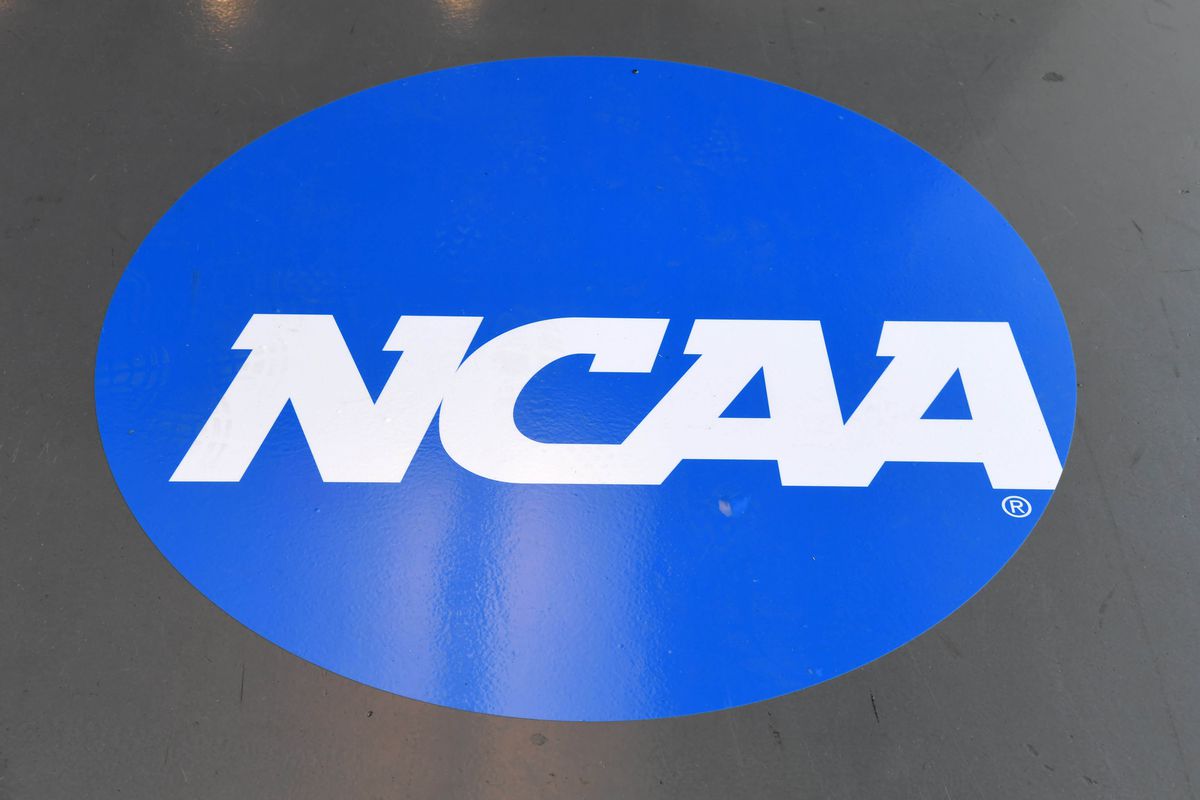 The NCAA Playing Rules Oversight Panel approved moving the restricted area arc Wednesday to four feet in front of the basket, extending the arc a foot from the previous three feet. The rule change will be effective for the 2017-2018 women’s season.

Aside from moving the restricted area arc, the panel also approved giving teams a choice as to which side of the court they want to inbound the ball after advancing it to the frontcourt.

The panel also eliminated the first half “use-it-or-lose-it” timeout, which now allows coaches to carry timeouts into the second half. Also, the 10-second backcourt will not be reset when the offense calls timeout.

Other notable rule changes were the implementation of replay for officials, particularly when an official needs to see if a player released the ball before the shot clock expired.

The panel also changed the rules for a three-second violation, saying that a player has to have both feet outside the lane to not be called for the violation.