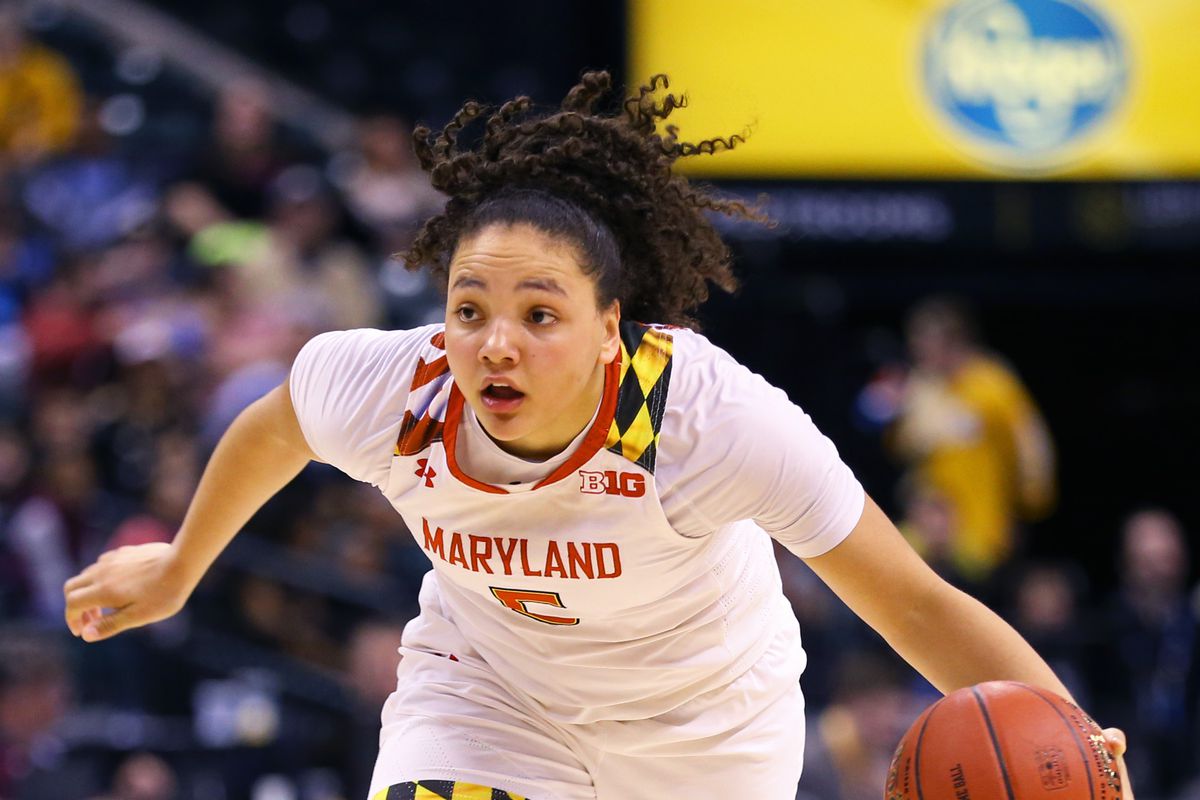 On April 4, here at Swish Appeal we broke news that the WBCA’s Freshman of the Year, Destiny Slocum was transferring from Maryland.

Slocum will transfer to Oregon State, she announced on Twitter today.

Slocum was a starter this past season, and she averaged 11.5 points per game and 6.0 assists per game. She was part of a Maryland team that went to Sweet 16, only to lose to the Oregon Ducks.

During the Final Four of the women’s NCAA Tournament, Slocum was presented with the Women’s Basketball Coaches Association’s national freshman of the year award. Slocum was also named the Big Ten Freshman of the Year.

With Slocum joining Oregon State next season, she will be part of a team that went 31-5 this past season. The Beavers lost to Florida State in the Sweet 16 of the NCAA Tournament. However, Slocum will not play next season due to NCAA Division 1 transfer rules, she will play for the Beavers in the 2018-2019 season.