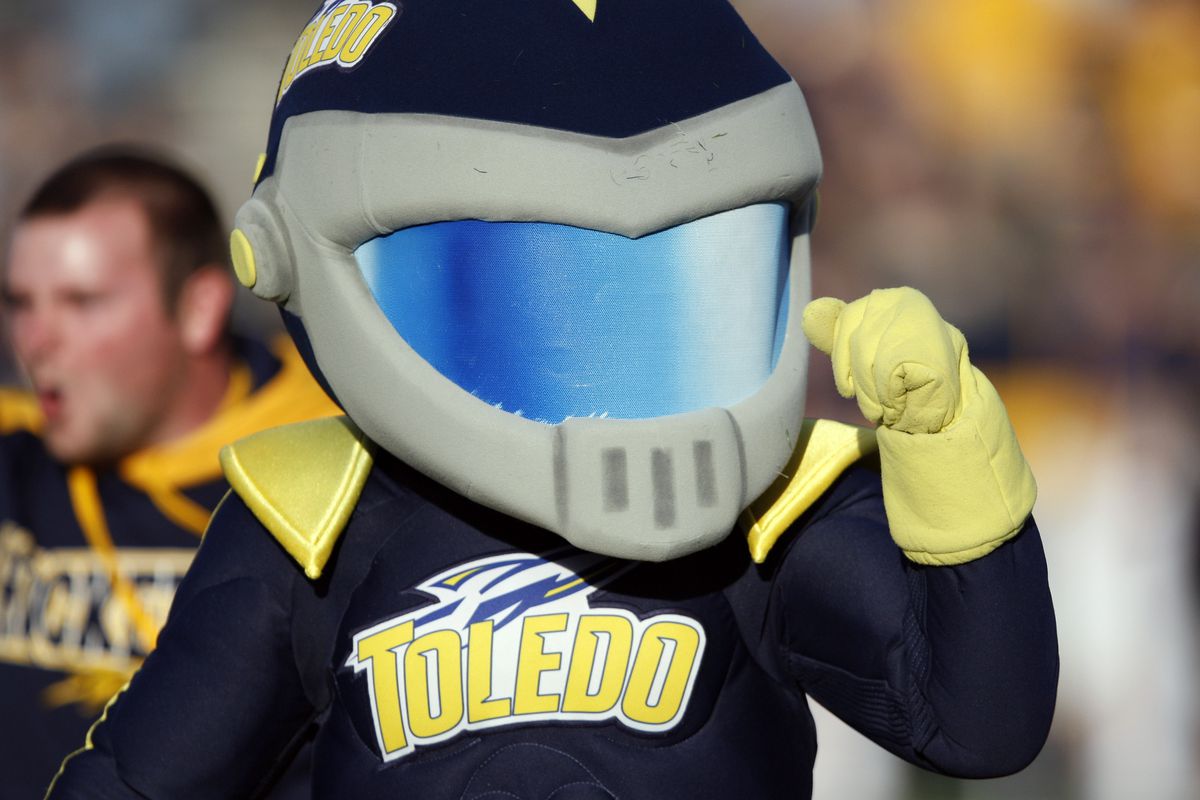 The Toledo Rockets are going to be a threat in the Mid-American Conference for a while.

The program signed coach Tricia Cullop to a contract extension Wednesday through the 2024-2025 season, per an announcement from vice president and athletic director Mike O’Brien.

“We’re extremely happy about extending Tricia’s contract to continue the stability and success that she has brought to Toledo women’s basketball,” O’Brien said.

The postseason was markedly different for the Rockets, though.

In winning the MAC Tournament, the Rockets went to the NCAA Tournament, only to lose to Creighton 76-49 in the first round.

Despite the loss in the NCAA Tournament, this year was a success for the Rockets, who weren’t necessarily a feared team in the MAC before the regular season.